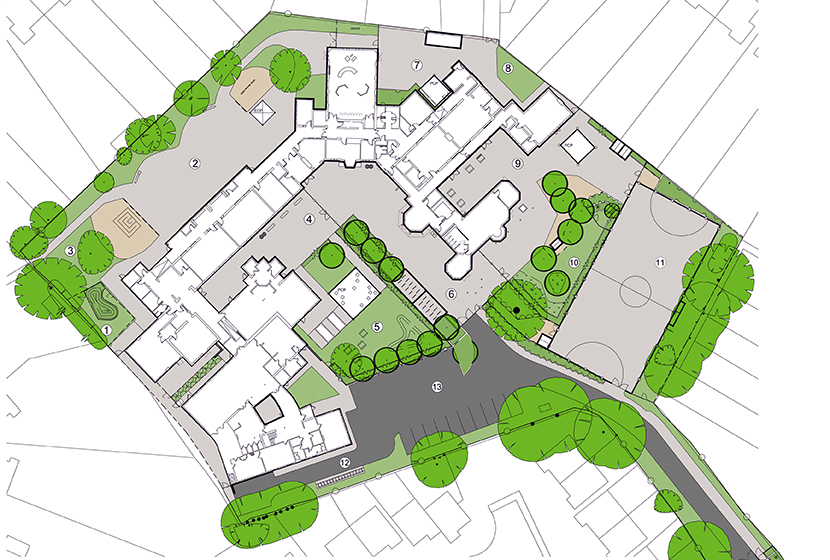 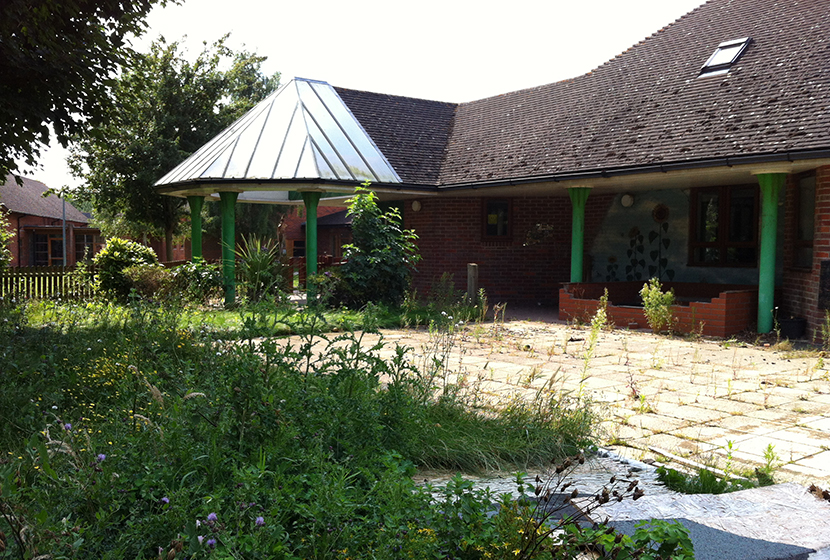 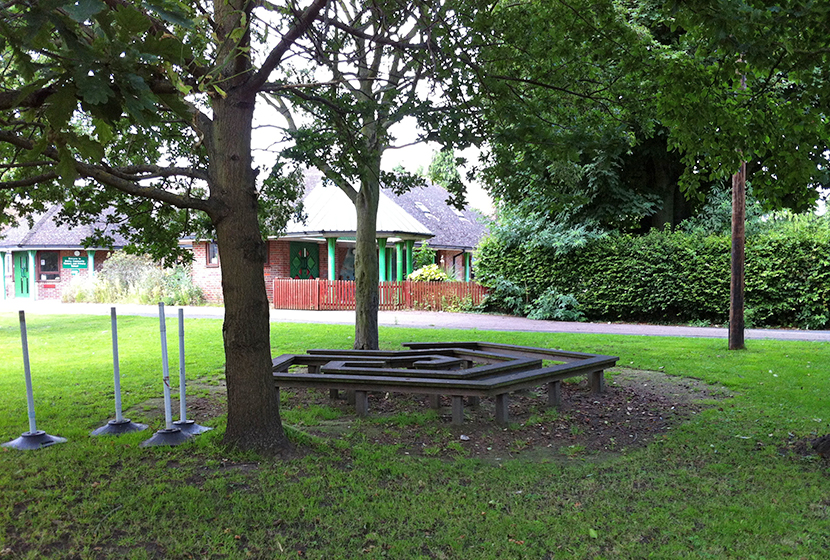 In 2013 Shirley Lower School was an existing, disused school situated in Chesterton, on the outskirts of Cambridge. Due to an increased demand for Primary School places, the Local Authority took the decision to refurbish the school, with a significant review of external works as a key component.
The existing site had suffered from several years of disuse, resulting in a poorly deﬁned site boundary, invasive weeds, an overﬂowing pond & mature trees in need of arboricultural works.