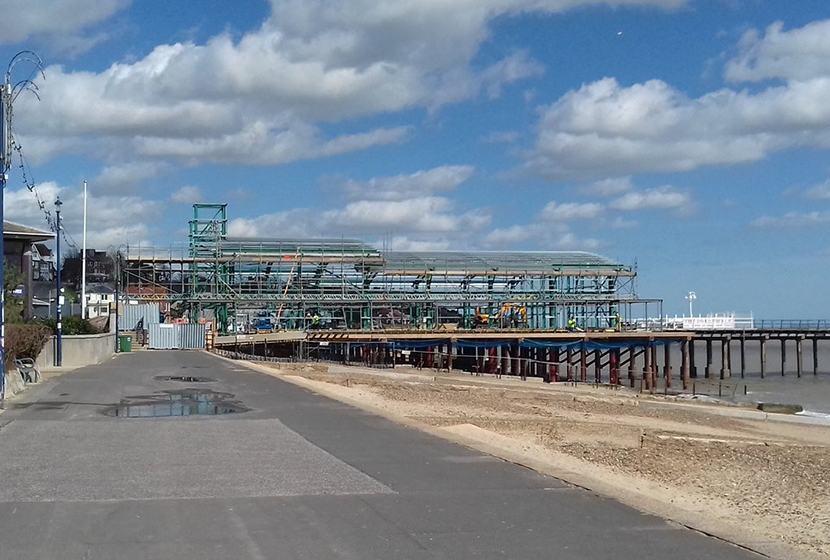 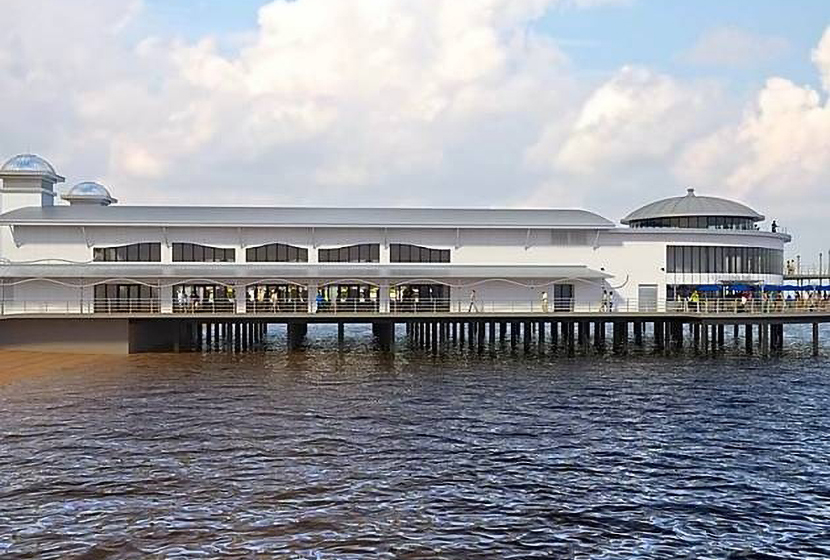 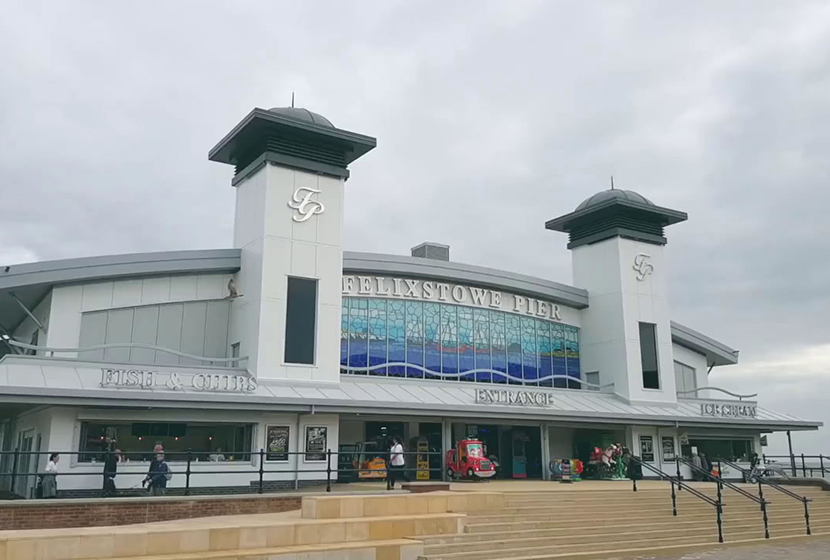 During 1905 the Pier at Felixstowe was opened and included an electric tramway. It quickly reached its zenith and by the 1920s the Pier Development Company had gone into liquidation. Following World War II the structure was partially demolished. In 1996 & 1999 plans were prepared to rebuild the Pier on a commercial basis, both of which were unsuccessful.
In 2004 Pier Amusements applied for a demolition order to redevelop the Pier into a new events venue, new steps down from the Sea wall & an associated public square.
ELD has worked with the Pier Amusements, Felixstowe Futures & the Local Authority to integrate the Pier & Plaza proposals into the wider Seafront Masterplan in line with funding streams. The Pier scheme received planning approval in 2012 & is now fully operational.